Man and Women are both Equal 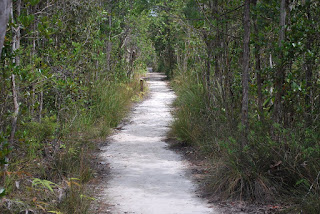 From Islamic point of view regarding Adam and Eve. Qoran 7:20 :-

"Then began Satan to whisper suggestions to them, bringing openly before their minds all their shame that was hidden from them (before): he said: 'Your Lord only forbade you this tree, lest ye should become angels or such beings as live for ever.' And he swore to them both, that he was their sincere adviser. So by deceit he brought about their fall: when they tasted of the tree, their shame became manifest to them, and they began to sew together the leaves of the garden over their bodies. And their Lord called unto them: Did I not forbid you that tree, and tell you that Satan was an avowed enemy unto you?"

Different from any other text regarding Adam and Eve, in Islam they were both tempted and not only Eve were tempted showing that in man and women are equal. This put off the thought saying that women can be more vulnerable to be in incited. And the fault of them being thrown out from Kingdom of Heaven is not merely Eve's fault.
Random Rant