Religous Entry (You Are Wrong) 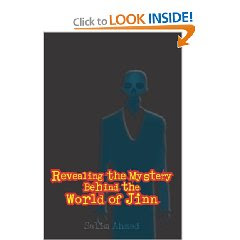 See this, he really a writer. Glad to see a writer.
Religion