I lost the war.

That is all I Could say after a few month trying to fight for my justice regarding late payment fee from this apartment developer.

The best thing is I now already have my own home apartment.  Haha.  Moving in is on the way.  Slowly fill in the interior with some furniture and later I may live there permanently,  or,  until i found a new and better apartment.

I can see that some people still standing still and refused to pay the late payment fee.  I do not know what to say but they are right to fight for their right,  but somehow the one we are fighting is an enemy that will never be defeated.  There is a lot of them in Malaysia.  Seriously.

I am not giving up,  if there is a way for them to get their right back,  I will support and join them too.

I just hope that how easy they take my 8k.. Will also be that easy for 8k to come to me. 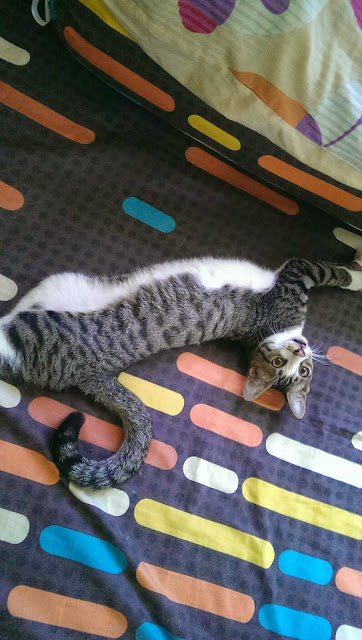