Showing posts from February, 2015
Show All 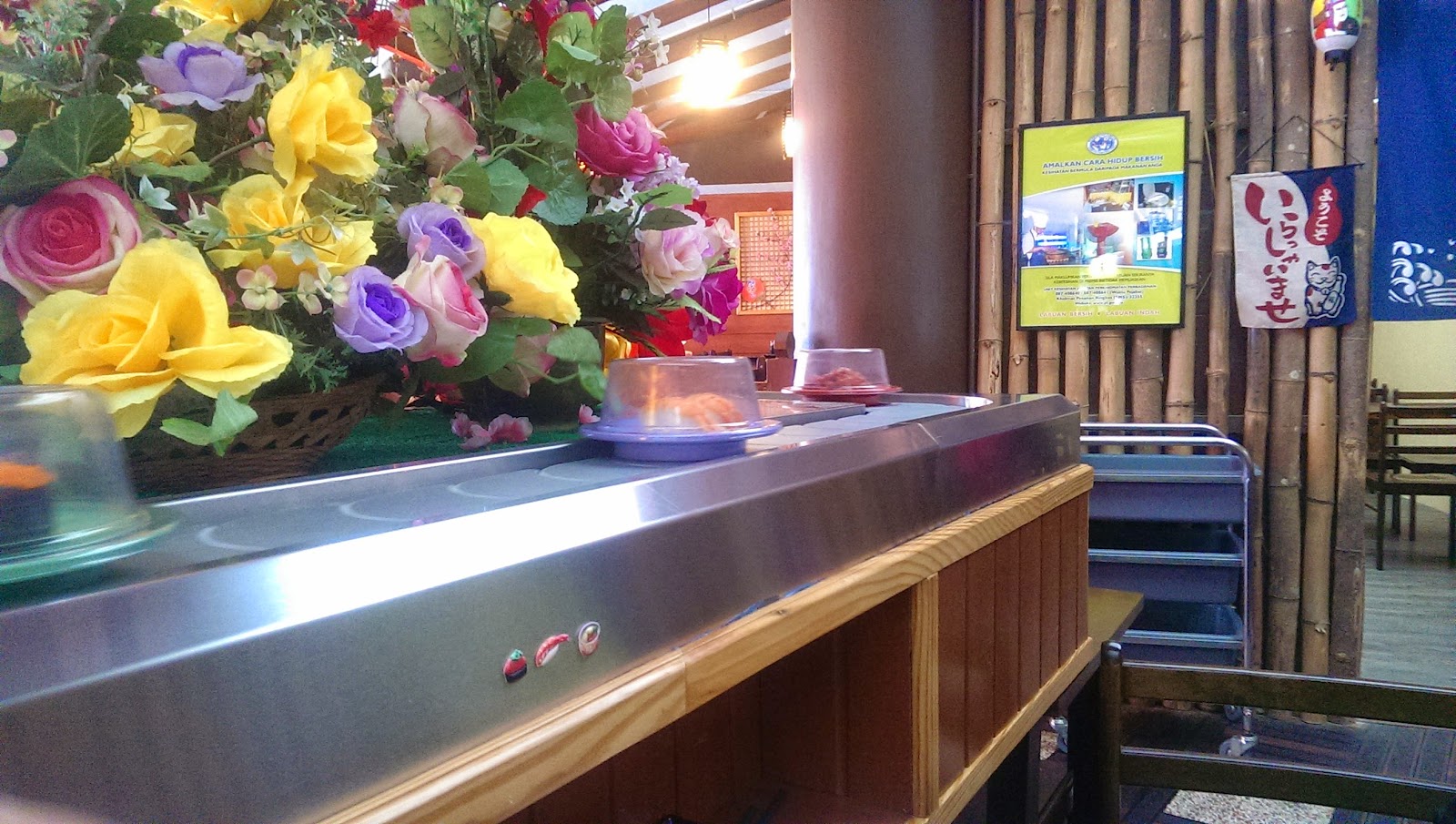 I Love Japanese Food. For me, the only cuisine that is so focused on highlighting the Umami taste is Japanese cuisine. From Tea to the dessert, Umami is so important to them. I do not know why but Japanese are really good at this.
So in Kota Kinabalu, I usually went and eat at Sushi King. It was a franchise, you can find it at other places around Malaysia. Another one is Wojamama. Still, a franchise.
Some people says that Sushi Tei in Suria Sabah KK was good, never try that one.
Anyhow, my sister suggested me to a Japanese Restaurant located in Labuan, my hometown. The first Japanese restaurant in Labuan. Labuan as I know, was a small island and there is not many places to choose from as in big city as Kota Kinabalu. I am a bit skeptic about this restaurant my sister suggested to me. It was called Senkawa or Sengkawa...haha. I forgot the name of that restaurant.
It was located inside Labuan Water Sport park... We call it Taman Sukan Air... What is the exact name for that place?
…
4 comments
Read more

Not so many patient. Woke up late, go to hospital at what time whenever you like. Go drink coffee at 10.00 am recess time. They have recess time?

Can go fishing. Farming. Went for vacation often. Have a lot of money to save. No need to buy groceries because people will bring groceries to you. Everything sound very nice and tempting.

Thus, I went to a dsitrict hospital. To my surprise, what I heard from other people are wrong.

As a district MO, you are left in a situation where there are limited resources available. You have a few colleague with you and not all of them are perfect. That is human nature. Everyone get tired and when you are tired, you tend to do everything within 50% of your reach.

Oncalls are frequent. More than what I get when i was a house officer. …
Post a Comment
Read more 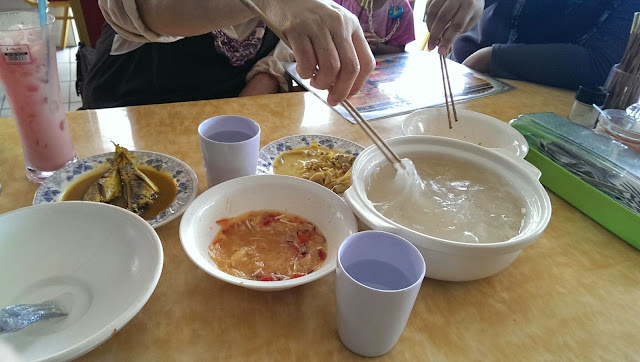 Sago, in relation of borneo,  is a staple food for many tribe.  One can eat it like a powder form mix with fruits,  turn into flour and make cakes,  Sago is versatile.

For malay brunei people,  everyone must know a very well known delicacies which usually eaten during family gathering which is called ambuyat.

Ambuyat made from ambulong (sago flour) poured with boiled water.  It will form a substance with the consistency of a commercial glue but a bit thicker.  Usually eaten using "candas" which look like a chopstick along with fish and vegetables.  There will be also lime and bird eye chillie sauce for dipping the ambuyat.

As this cuisine only be eaten during family gathering,  it is very rare for you to find a restaurant that serve this in their menu.  There is a few, and yes,  only a few to mention.  There is one particular restaurant committed to announcw their specialty in this cuisine.  Sagomas restaurant. Located at Lumat centre near beaufort,  this retaurant wil…
Post a Comment
Read more
More posts